January 2012 Pixoto ranks Terri-Lynne Macdonald the Number 17 Photographer in the World for 2011 in their Category http://www.pixoto.com/tlmacdonaldphotography  Awarded 'Best photo of 2011' by Vancouver Photo Workshops 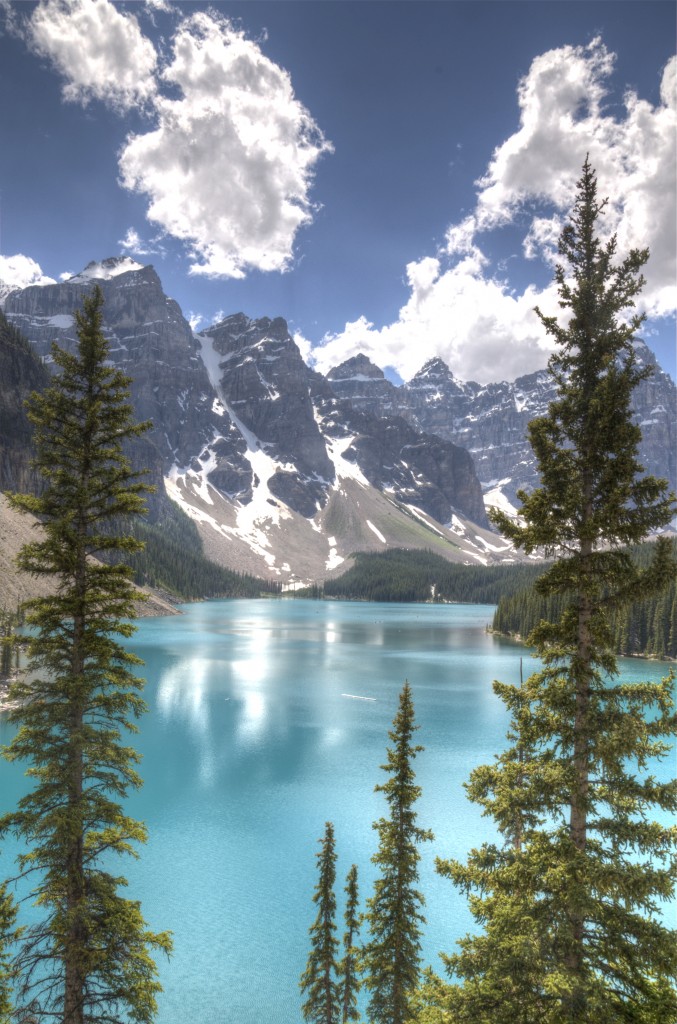 January 2011 Awarded Photo of the Day for cbcnews

September 2010 The very awesome SpandyAndy used some of the photos that I took of him at one of his performances for his website http://spandyandy.com/2010/09/05/nothing-but-smiles-d/