Luck of the Irish – Photo Tour

Ireland is an incredible country with charming towns, neverending green countrysides, castles which feel like are on every corner and the friendliest of people. My husband and I went to Ireland in June, flying in and out of Dublin.  We spent 5 days traveling by car focusing mainly on  the South and West of the Country. Day 1:  To start our trip we decided to stay a night in a castle.  We chose to stay at Cabra Castle in Cavan.  We had a wonderful stay and it was the perfect way to start our trip. Oscar, a friendly and gentle Irish Wolfhound, greeted us throughout our stay at Cabra Castle (I was a little obsessed with him and was very thankful he was so photo friendly).  He also took a bit of a liking to my husband (hence the rub my tummy photo). 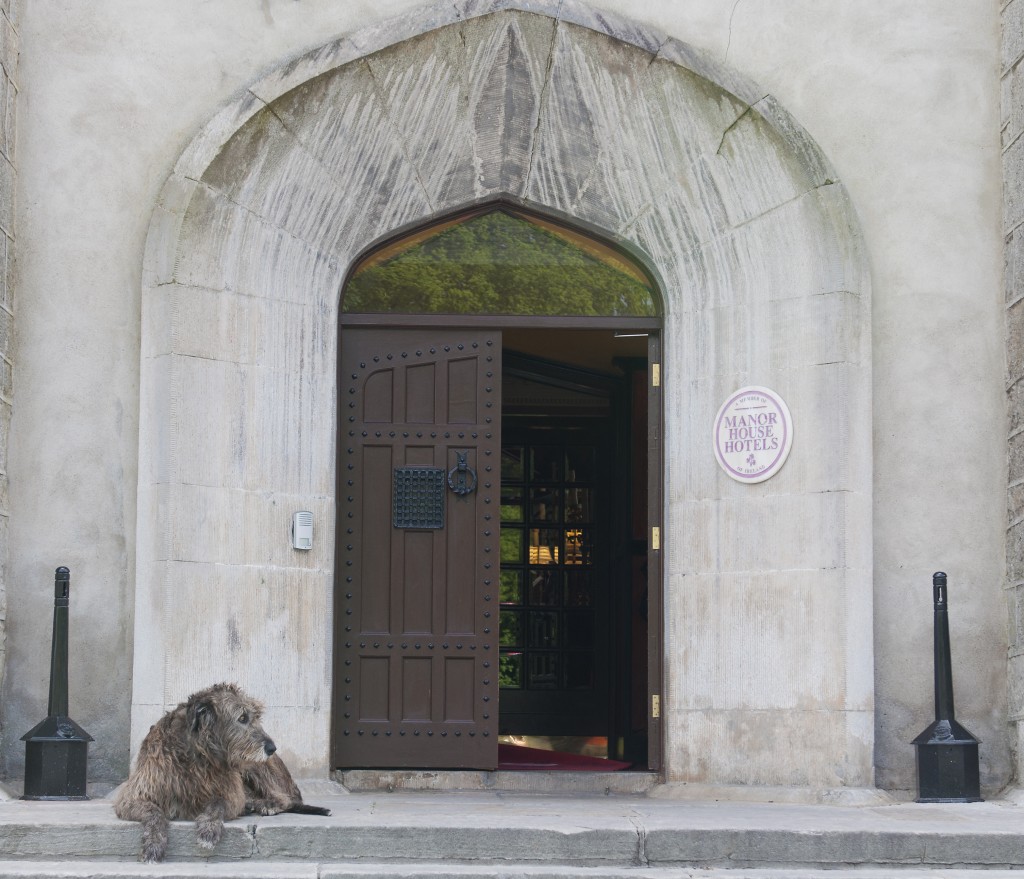 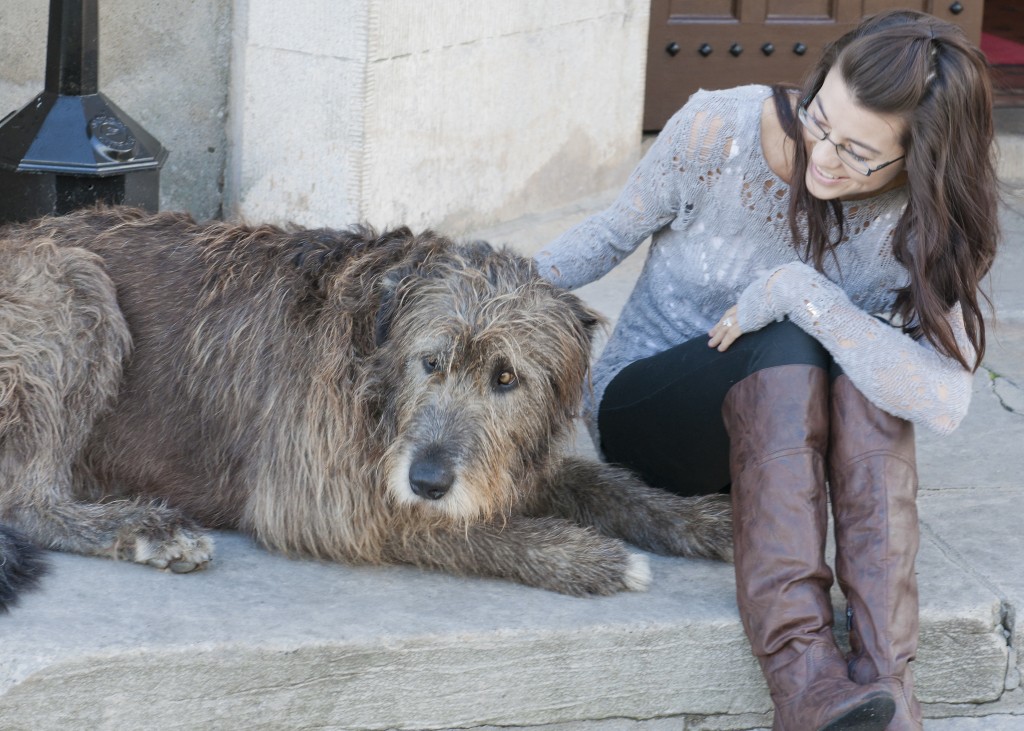 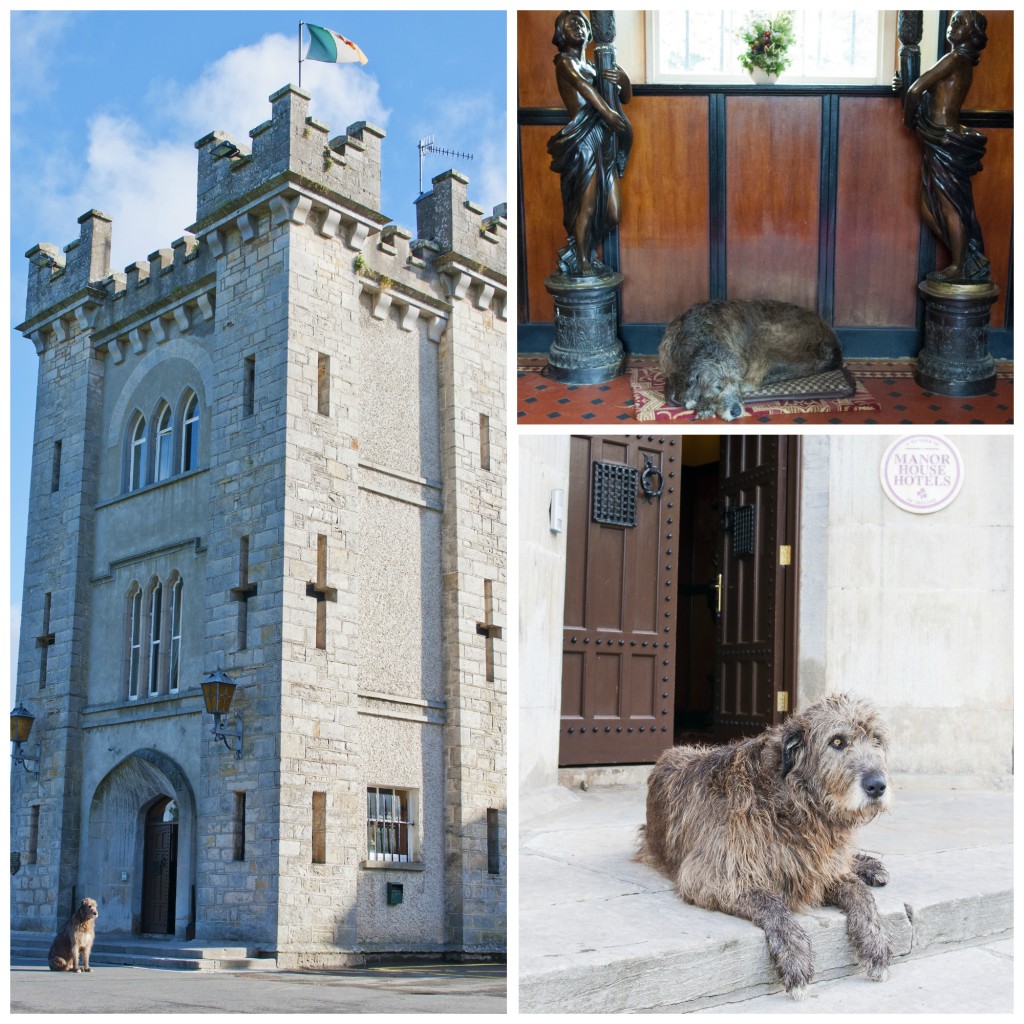 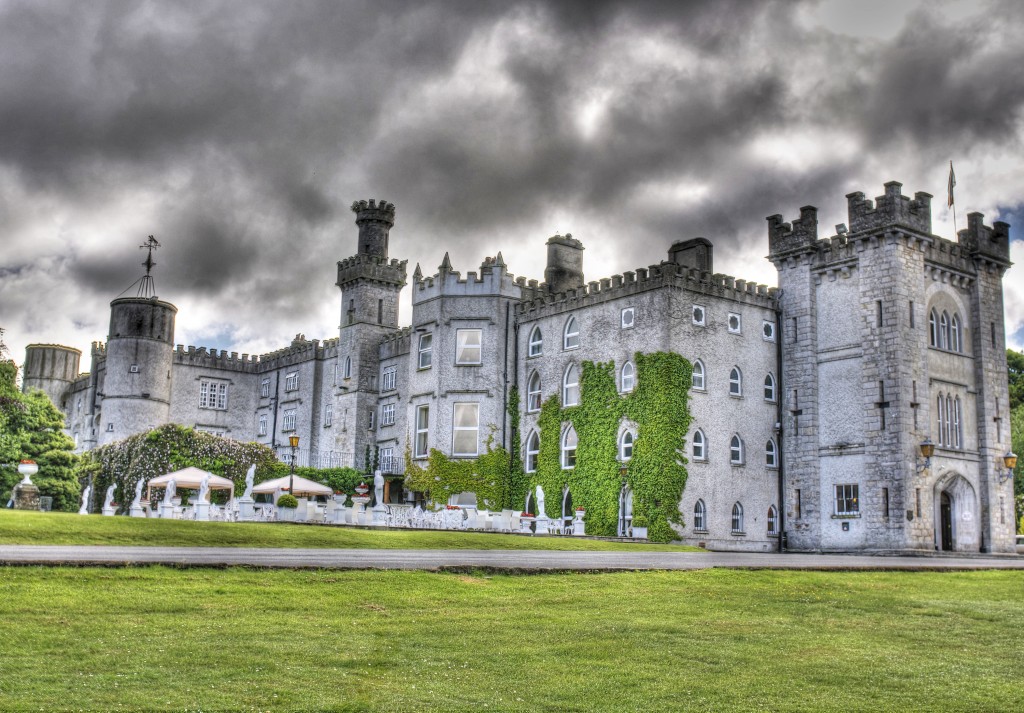 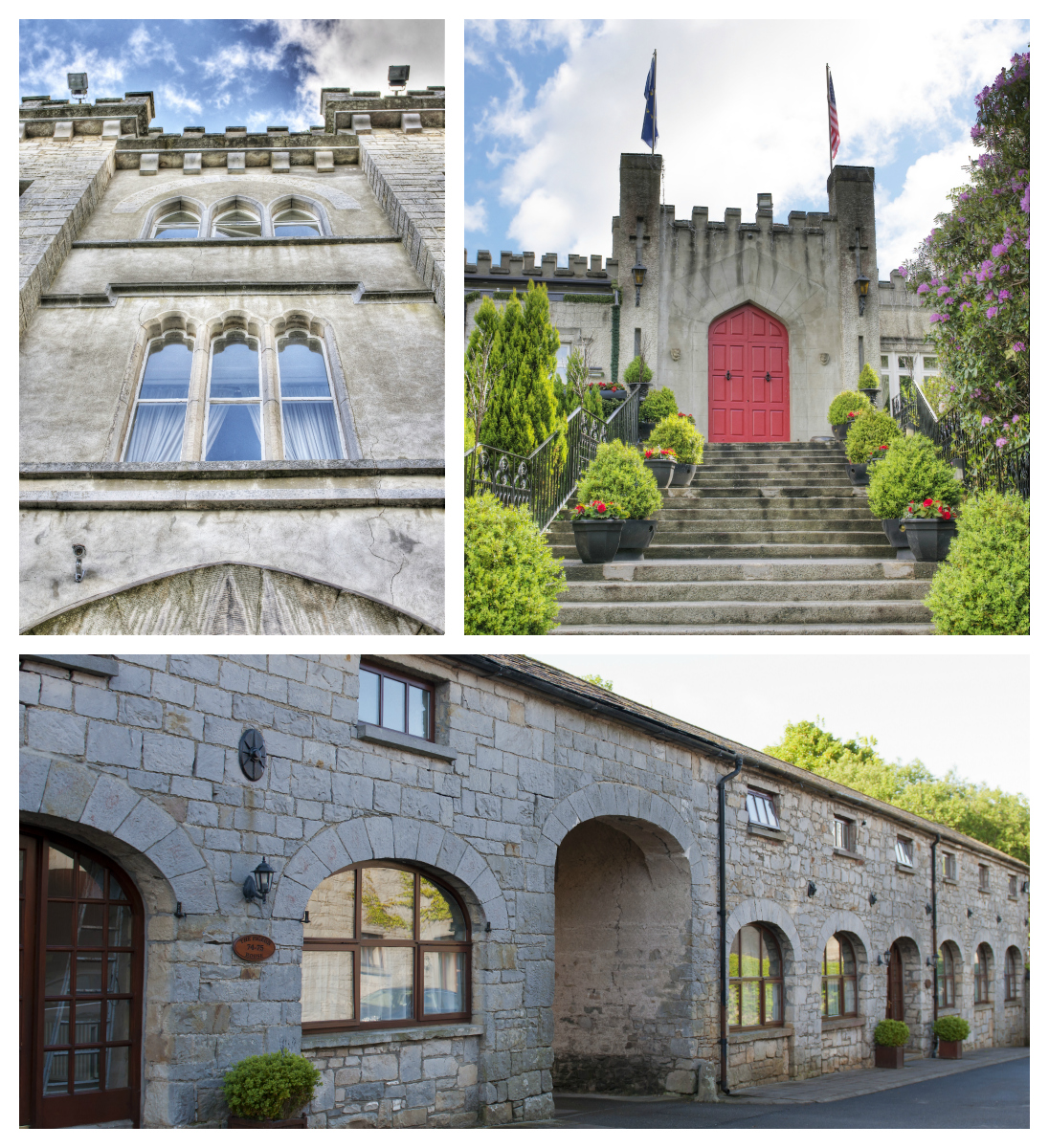 Day 2:  The next day we drove to the Cliffs of Moher.  The Cliffs of Moher are the highest sea cliffs in all of Europe.  From here we stayed in probably my favorite place  called Doolin.  Doolin is a coastal village in County Clare.  It is well known for it’s traditional Irish music sessions, which is played nightly at it’s local pubs.  We had full intentions of doing a bit of a pub crawl but had so much fun at our first stop that we didn’t leave.  Gus O’Connors Pub is well known for it’s atmosphere, live sessions and yummy food.  I had a Beef & Guinness Stew that was amazing.  I should also mention that we stayed at a cute bed and breakfast (which had a red door- red doors happened to be my other favorite thing about Ireland, everyone seemed to have a red door- apparently in Ireland, a red door is supposed to ward off ghosts and evil spirits)  Upon our arrival we enjoyed a Bailey’s and coffee a very fitting Irish drink 🙂 O’Brien’s Tower stands near the highest point.   The tower was built in 1835 by local landlord Cornelius O’Brien as a viewing point for the tourists. 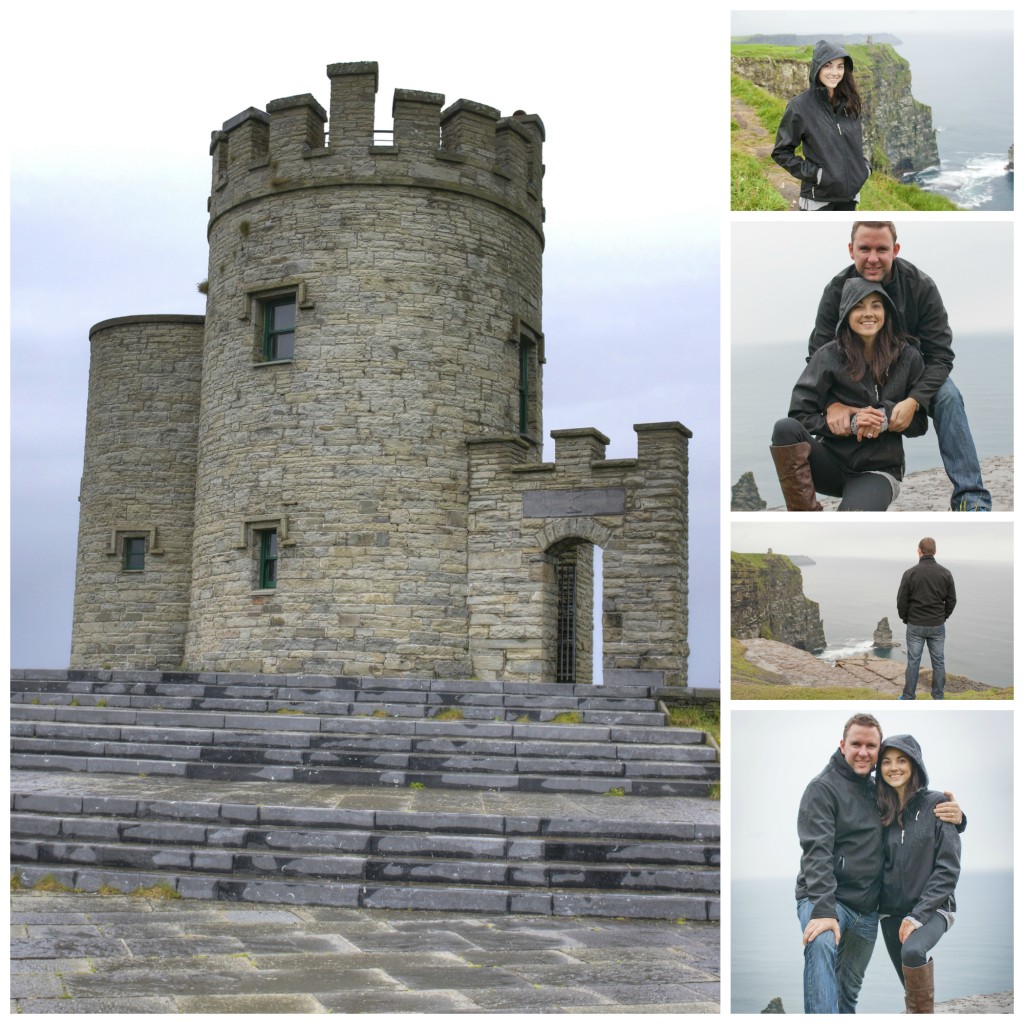 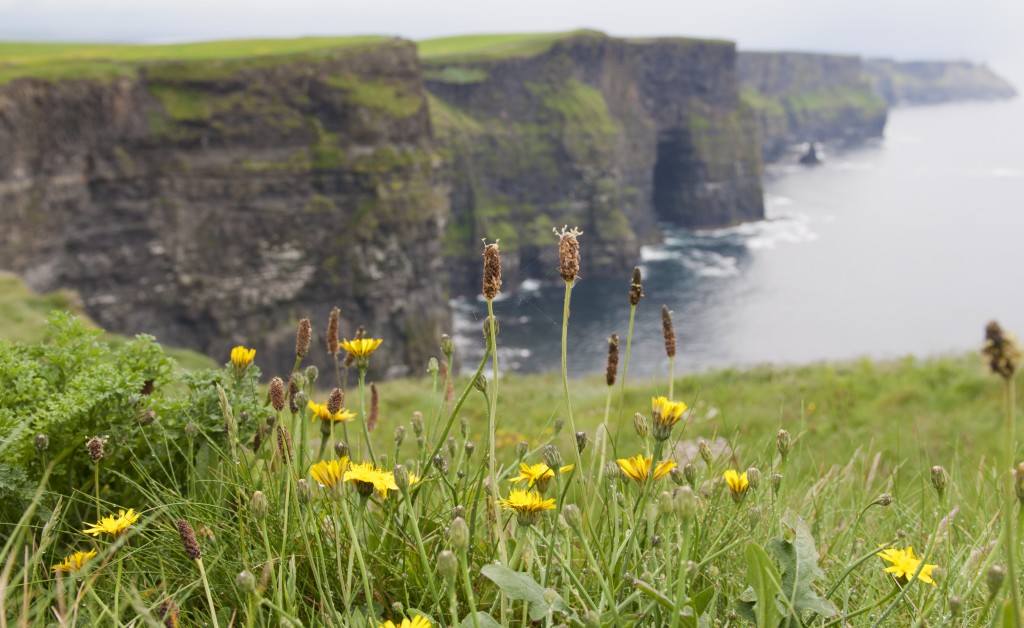 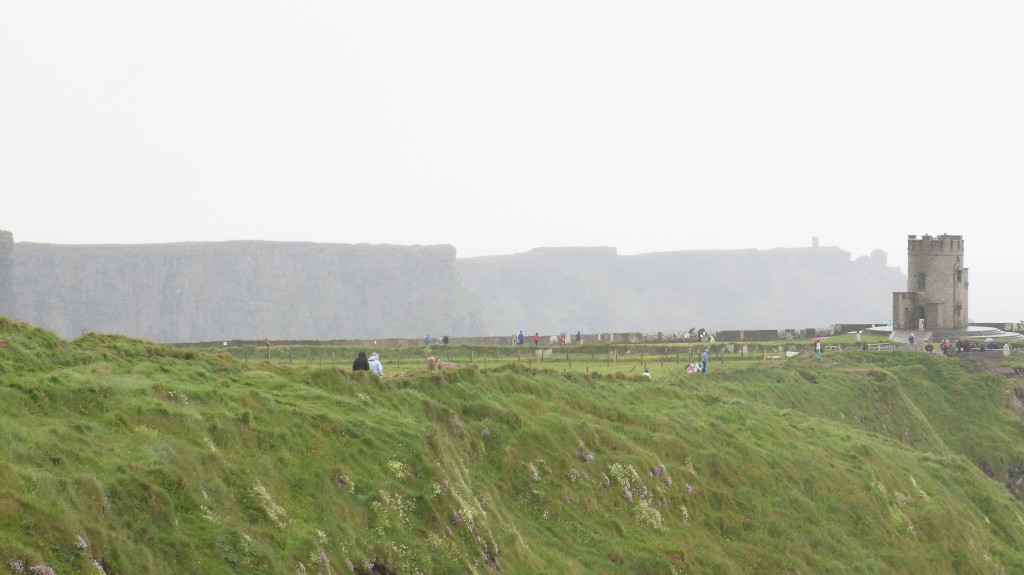 Day 3:  We hit the road early to conquer Ireland’s best-known scenic drive known as the Ring of Kerry.  The Ring of Kerry is located on the coast of the Iveragh Peninsula and is lined with mountains, coasts and charming small towns and villages. 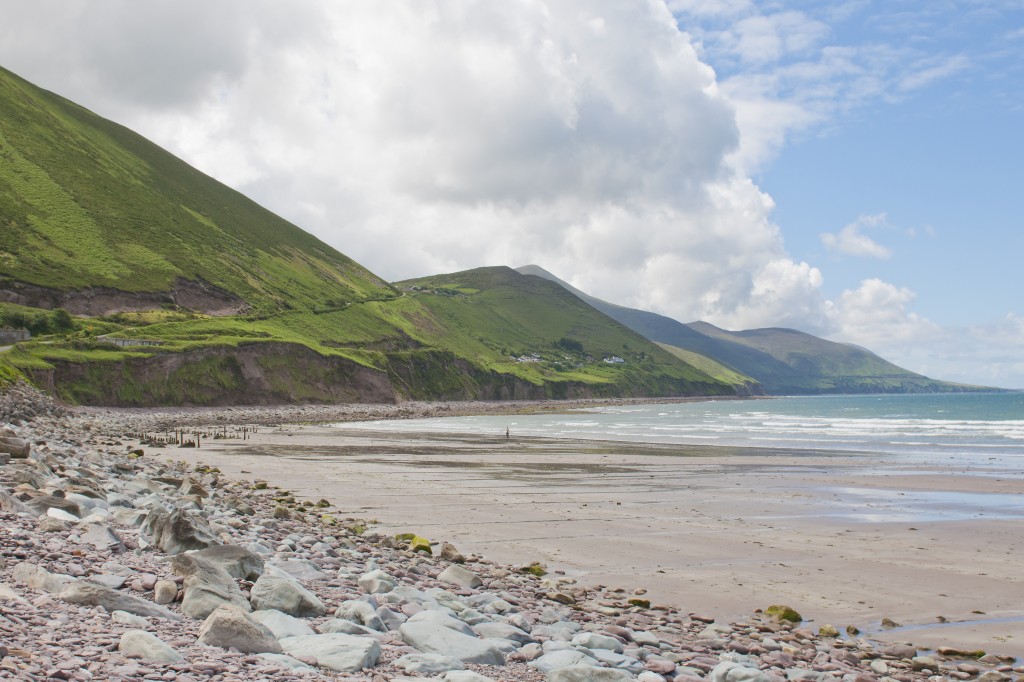 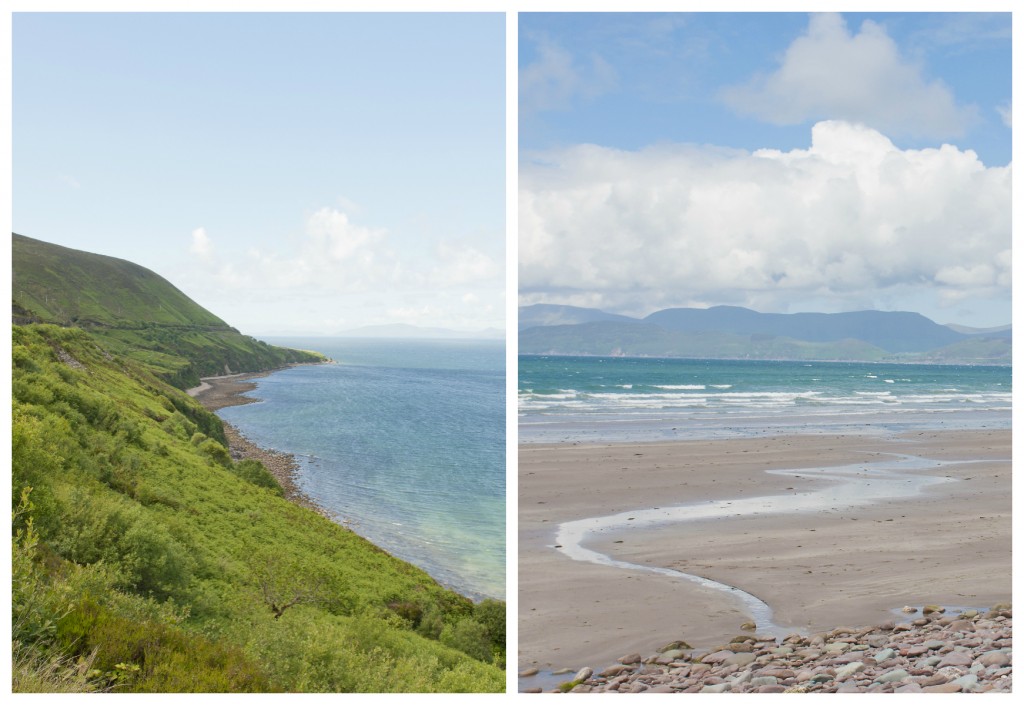 One of the stops we made was in Caherciveen to see Daniel O’Connel’s Memorial Church.  The church was built in 1888-1902 and is the most dominant landmark in this town.  It is constructed of Northern Irish granite (Co. Down) and built in a combination of gothic revivalist and medieval style architecture.

We than took a short drive  to the Ruins of Ballycarbery Castle built in the 16th century.   We had a lot of fun climbing around it (especially my husband- if you reading this and know him you should ask him what picture he wouldn’t let me post of him)

We kept seeing signs for Ice Cream everywhere so decided to stop for ice cream in Waterville.  Waterville has a population of just 538 but happened to be Charlie Chaplin’s favorite holiday spot.  Apparently his family visited the town in 1959 and came back every year for over ten years. There is a statue of him in the centre of the village in his memory. 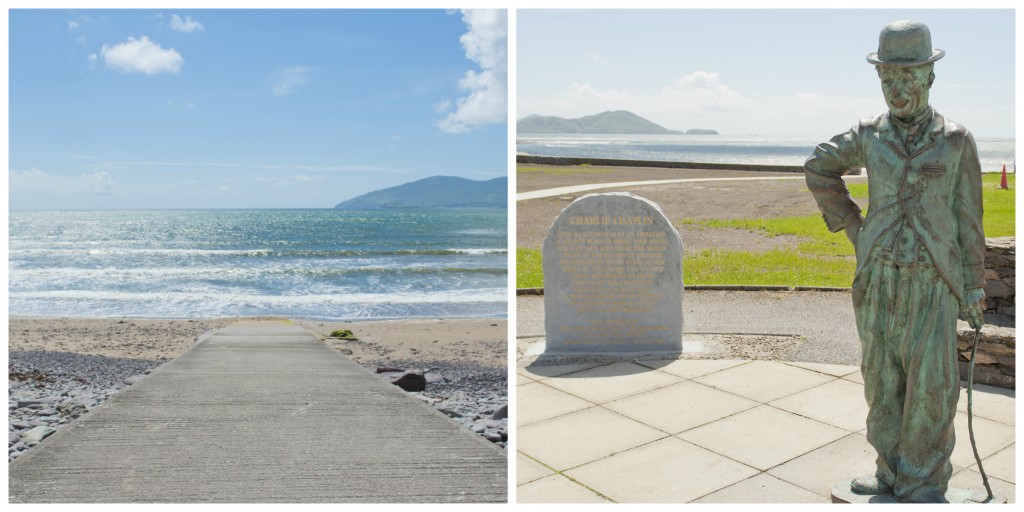 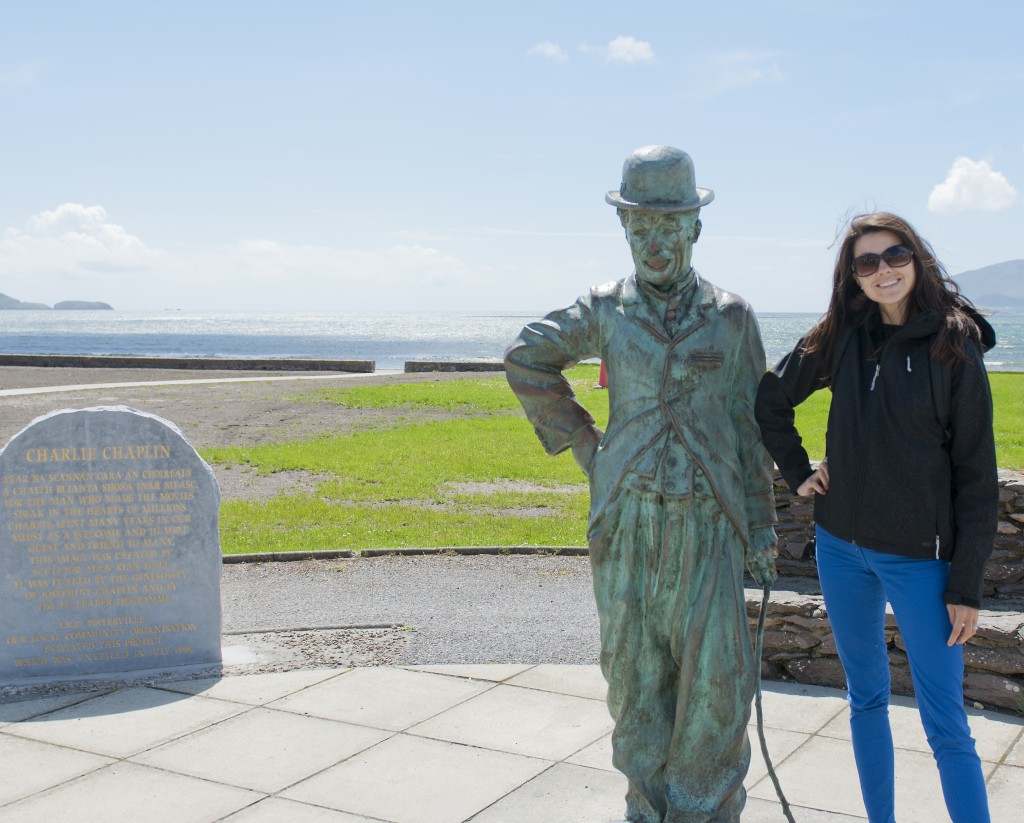 Our next stop was at Staigue stone fort which sits on the south side of the Ring of Kerry in the middle of sheep pasture three miles west of Sneem . The fort was built somewhere between 300 and 400 AD and is probably one of the largest ring forts in Ireland.   When we weren’t exploring the fort, the hubby decided to play with the cows 🙂 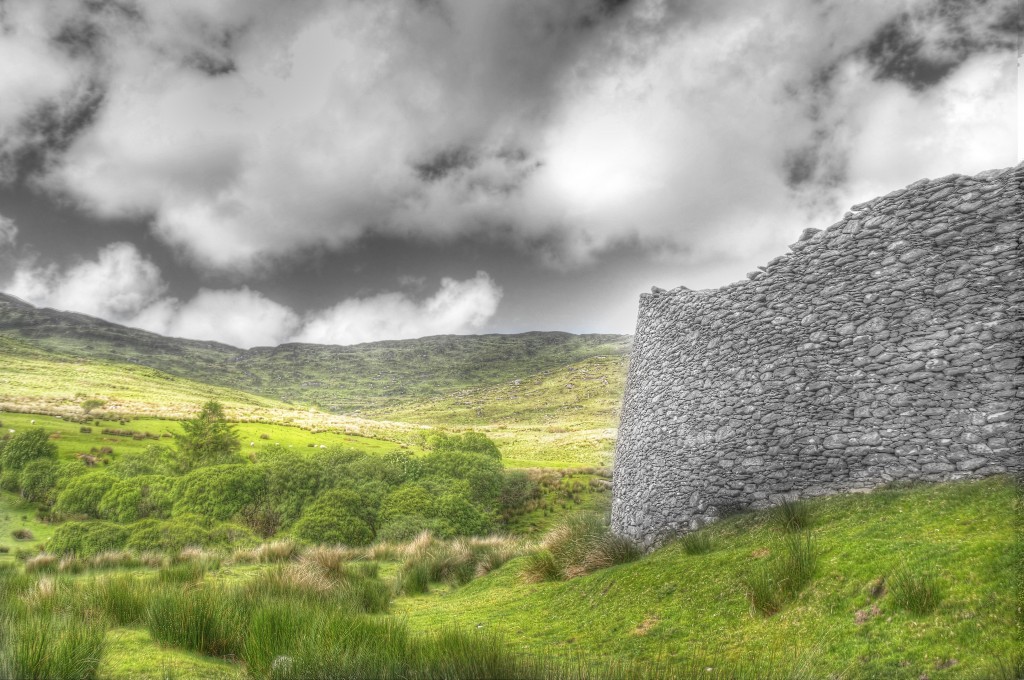 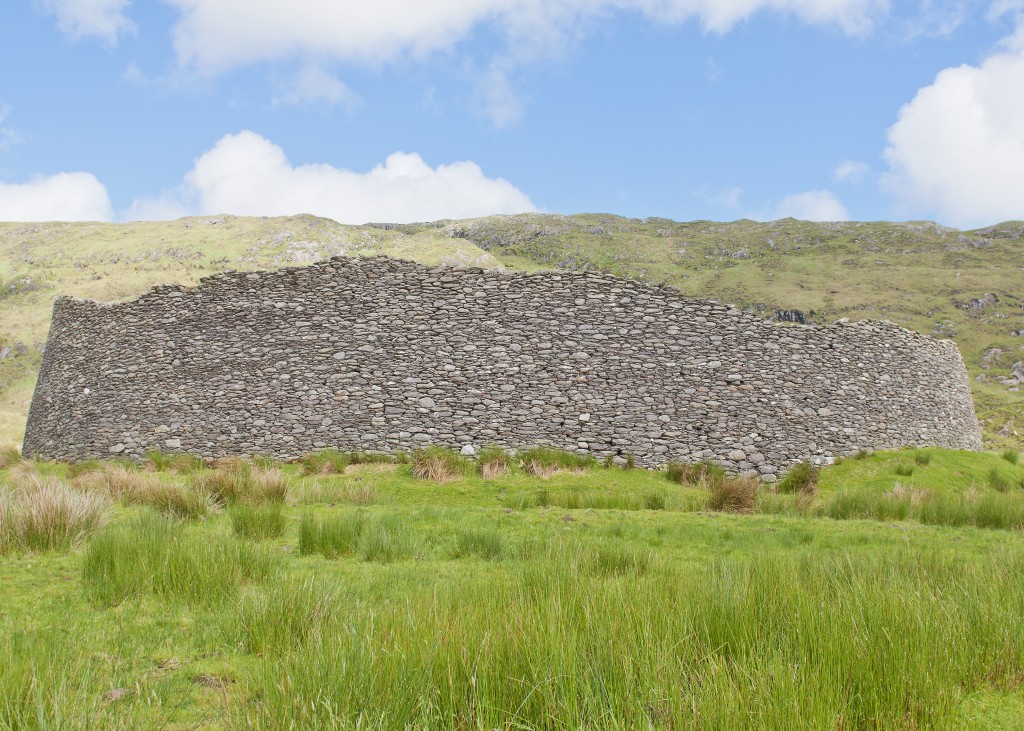 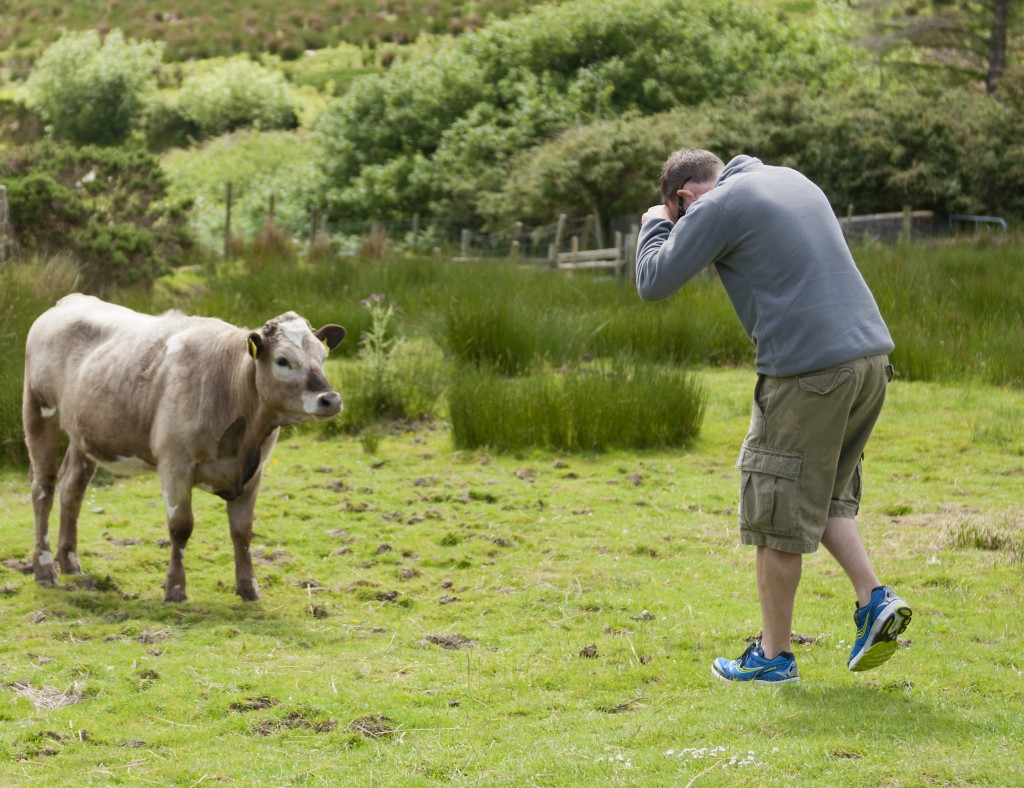 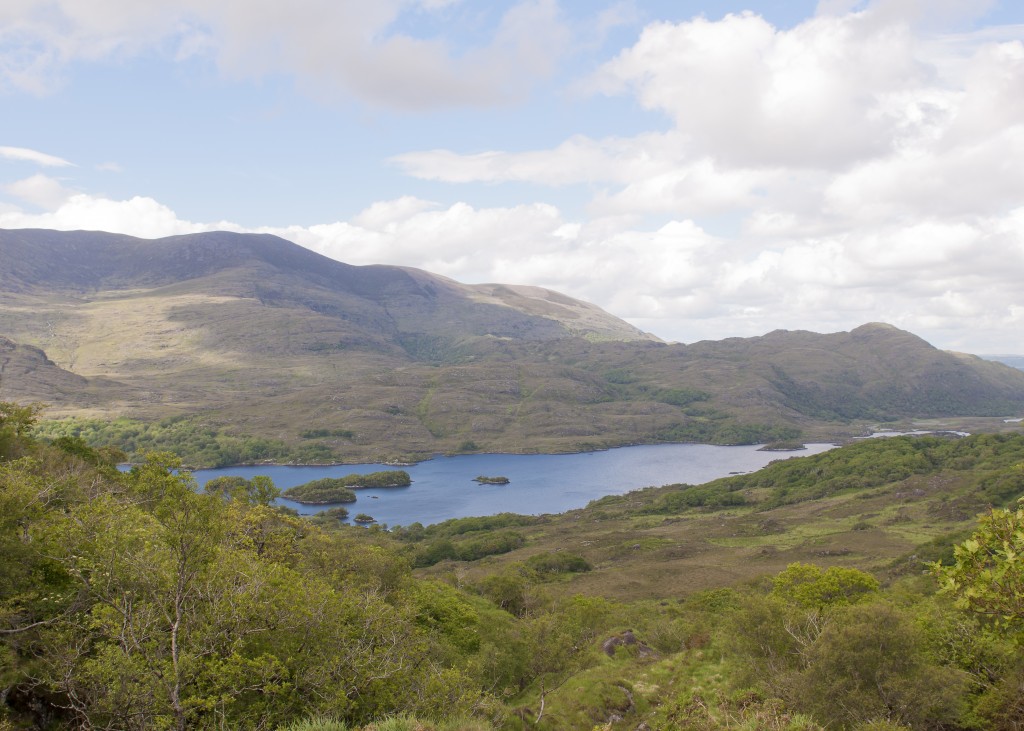 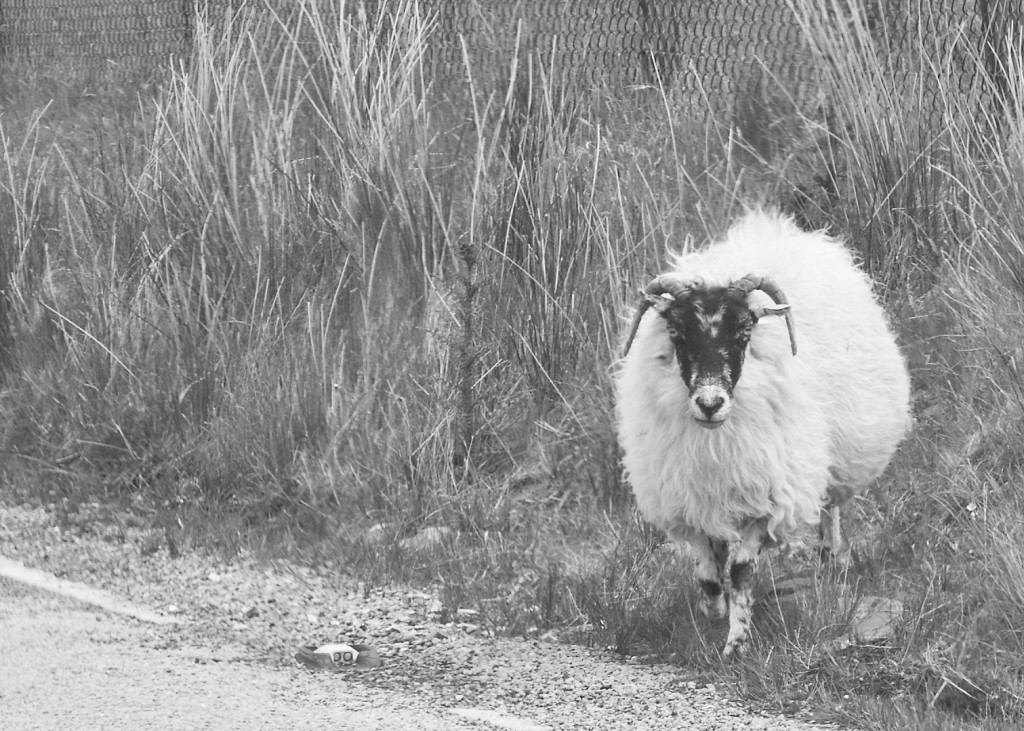 Day 4:  After staying the night in Kenmare we hit the road early and headed back East towards Cork to Blarney Castle for our final stop before heading back to Dublin.  We arrived at Blarney Castle just as it opened which was great as it wasn’t too busy.  We both did kiss the Blarney Stone (despite the rumours and myths that we heard). 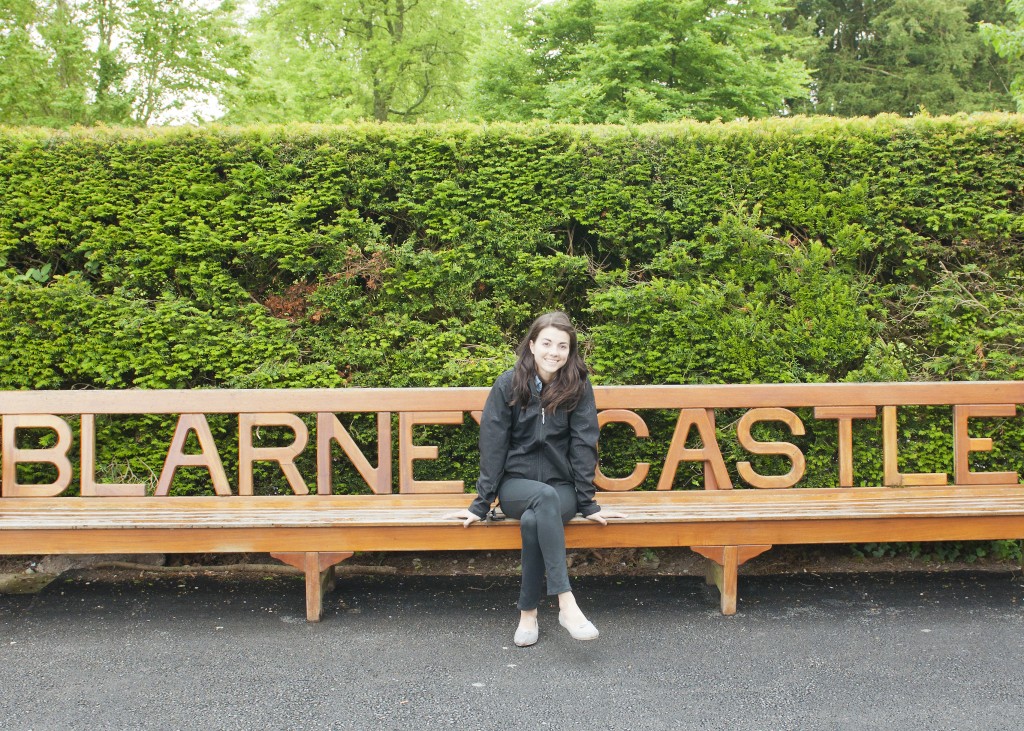 We arrived in Dublin and went straight to the Guinness Storehouse.  We did the self-guided tour which was informative, however the main highlight was the free Guinness you  receive at the Gravity Bar . With a 360 degree view of the city, it’s the perfect place to enjoy your dark and frothy brew. 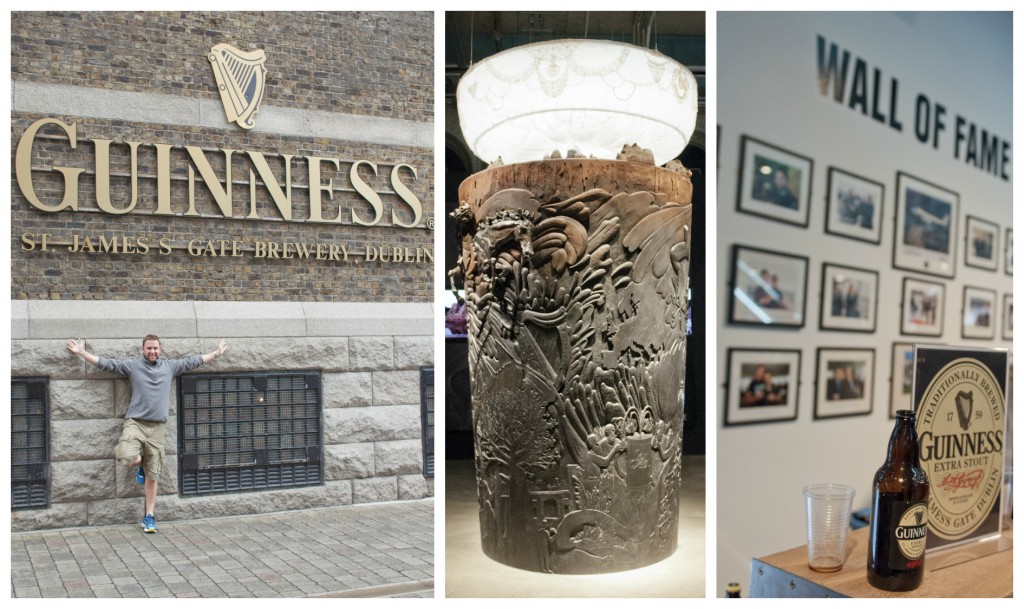 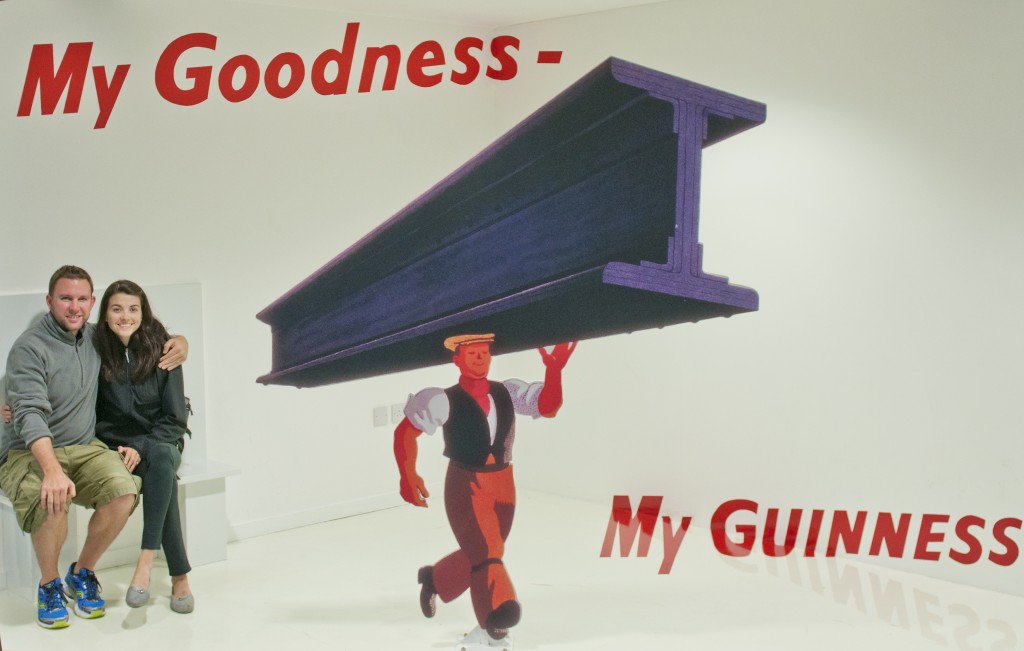 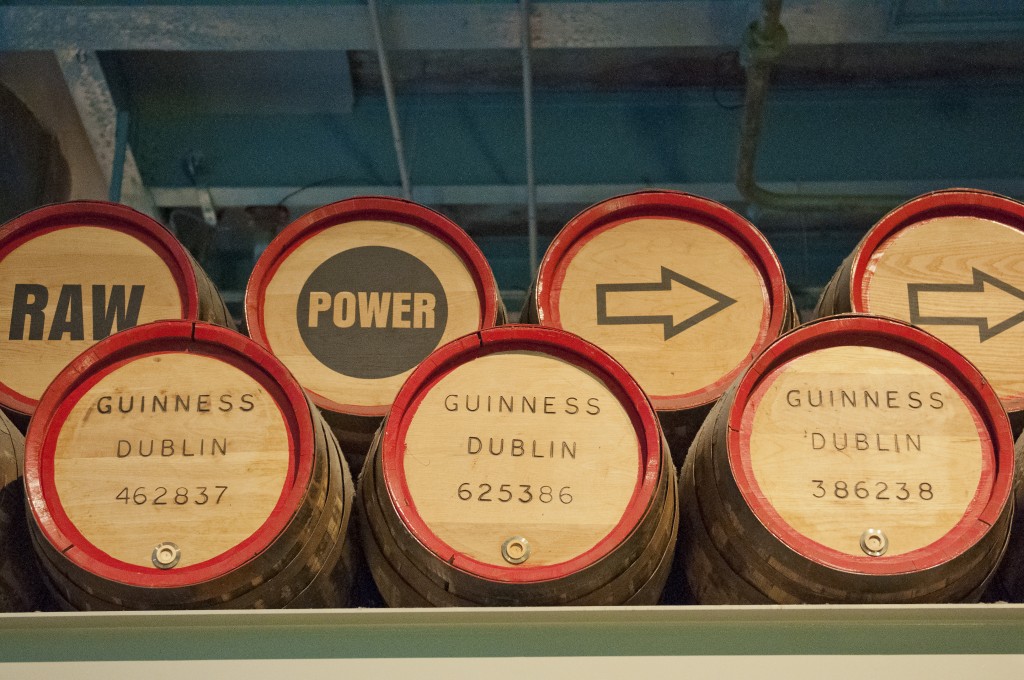 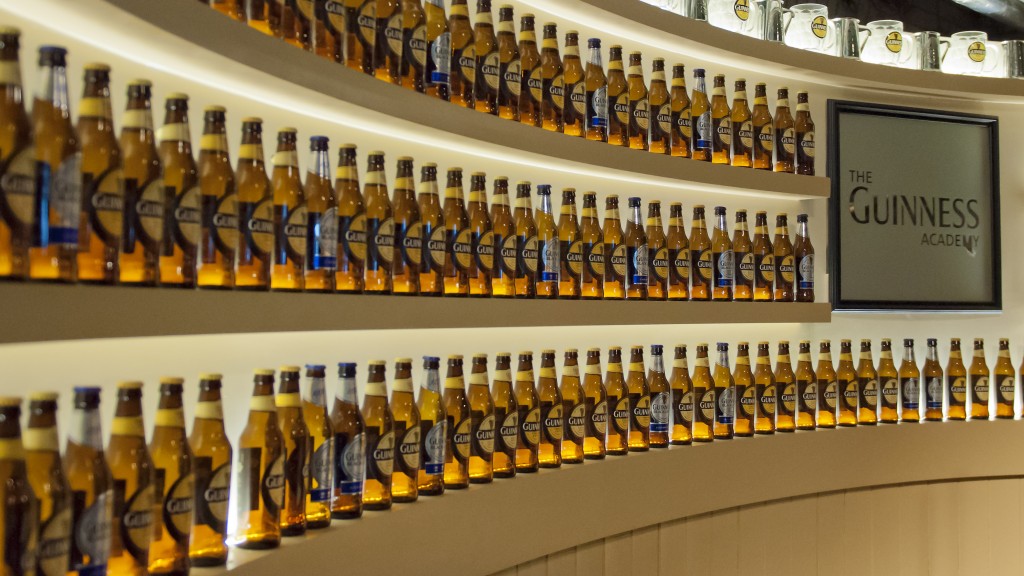 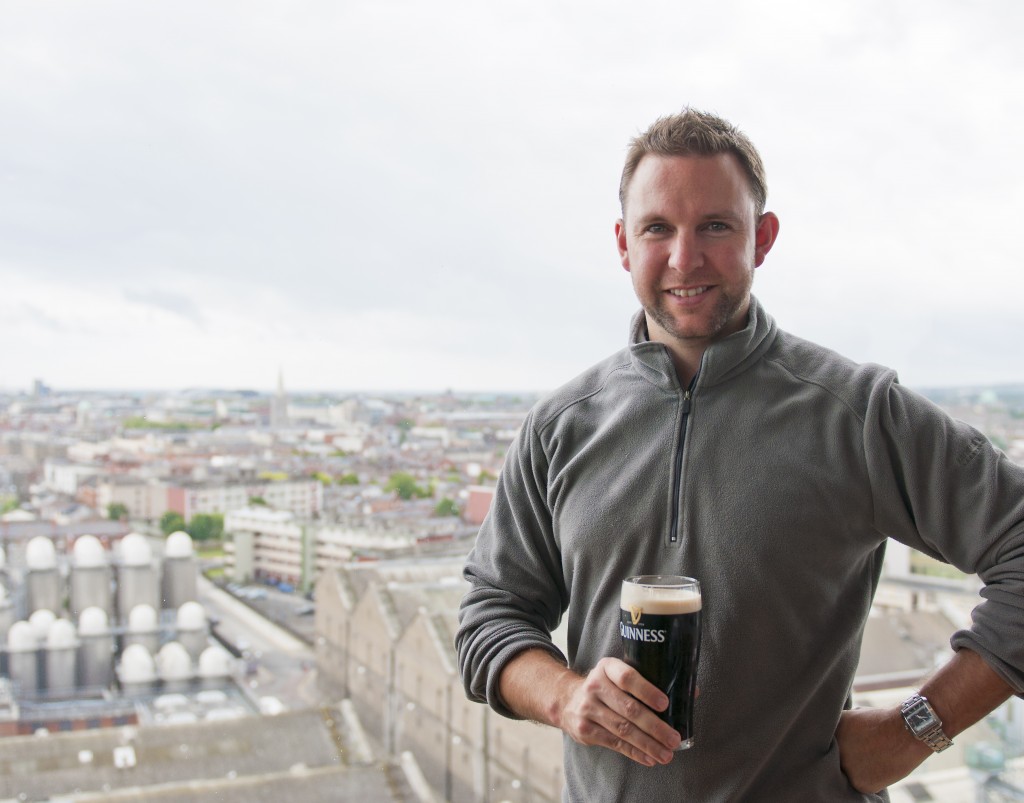 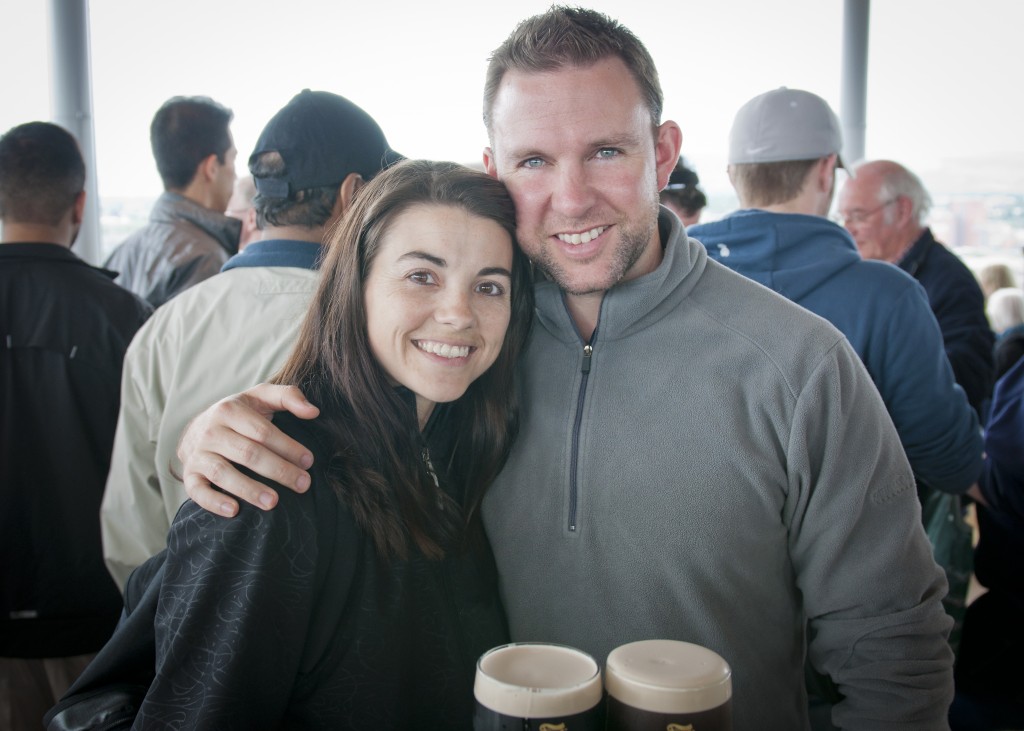 We finished our trip by taking in the Robbie Williams concert which was the most amazing way to end our trip 🙂  We fell in love with Ireland and can’t wait for the chance to explore more of this magnificent country. On a side note if you interested in purchasing any travel prints they will be available on my website in the near future  www.tlmacdonald.com 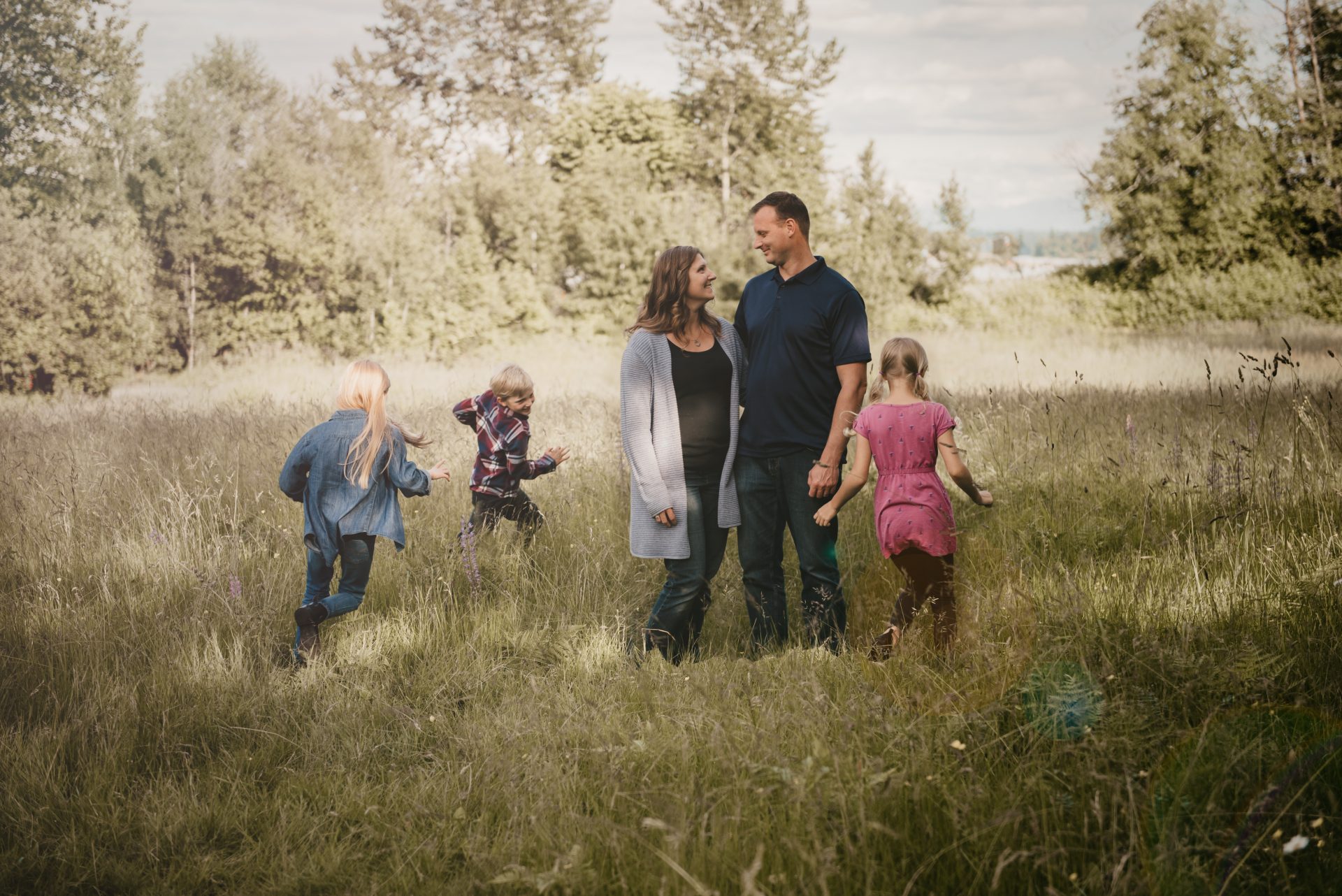 Mel’s Family Session// One for One Gratitude Session 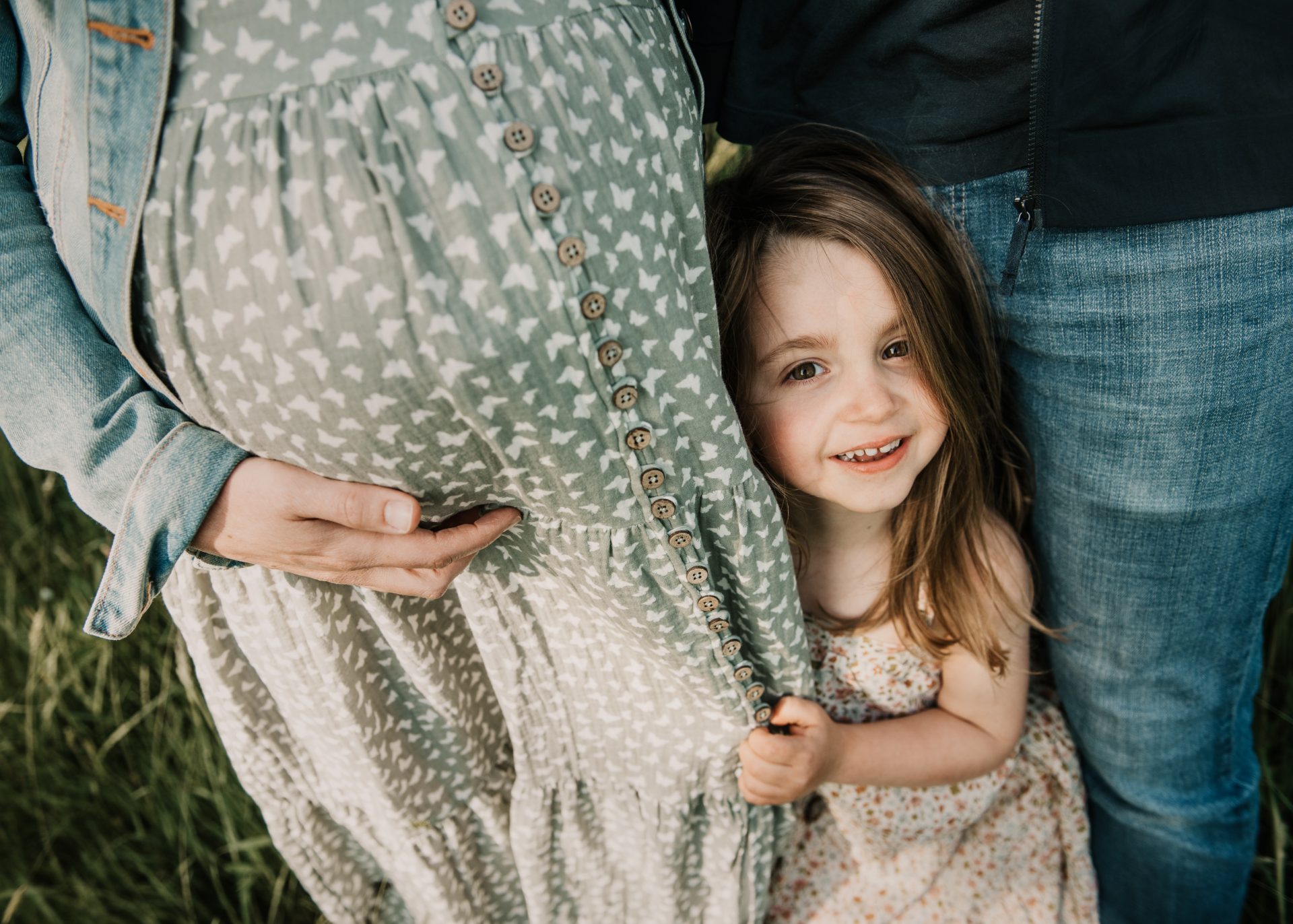